How Much is the ACT Really Worth? 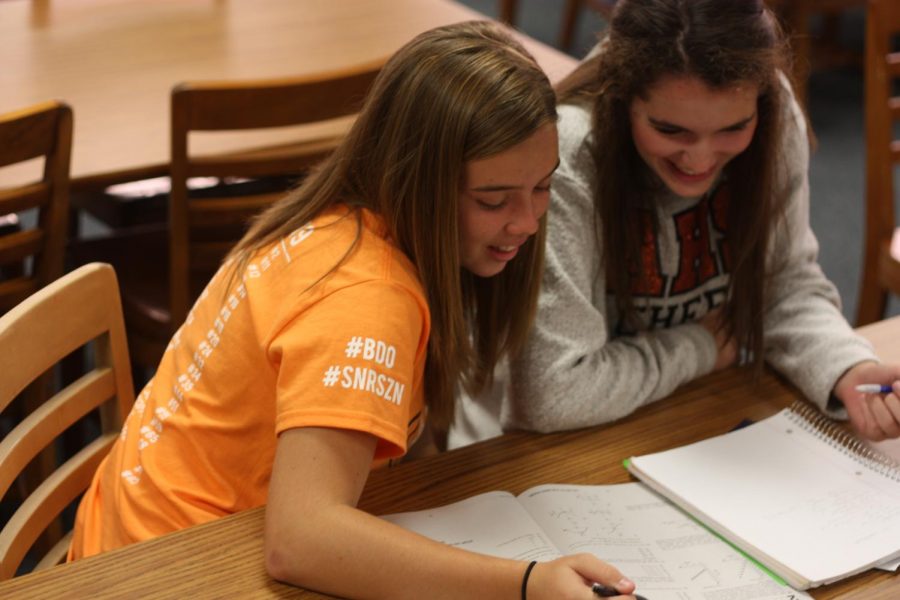 The ACT has long been an essential requirement for high schoolers applying to colleges and universities in the fall of their senior year.  It supposedly defines a person’s academic growth and retainment of information from the past twelve years of schooling in a four hour long exam, but how much is the ACT really worth?

The standardized test is divided into four main branches with the optional writing component:  English, mathematics (both with and without the aid of a calculator), reading, and science.  Each category is timed, and in that time frame from 8:00 A.M. to approximately noon, a student’s general intelligence is determined from the accuracy of a pool of multiple choice questions.  The curriculum covered in the test is meant to challenge students to recall everything they have learned within their career as a student.  The curriculum covered is meant to be known by the test taker from previous years of schooling, but few students are actually able to retain every detail they learned in freshmen geometry.

The idolized score of 36 is rarely obtained by the majority of students, yet many colleges will offer free tuition for those select few students.  A mere four hours of one’s life can earn a student thousands of dollars worth of scholarships by scoring high on the ACT.  Colleges also account for a student’s GPA when reviewing applications and transcripts.

Senior Mara Coufal disagrees with the widespread opinion of the ACT’s importance:  “I don’t see it’s purpose, to be honest.  It tests you over things that you probably wouldn’t even learn until college.”  In correlation to the ACT, a student’s GPA is a cumulative measurement of a student’s academic career by semester.  A student’s GPA is flexible, and it is also a reflection of more than just academic retainment.  One’s GPA is built upon assignments, quizzes, and test grades, which all vary in nature.  GPAs are not standardized like the ACT.  It takes life skills such as time management and discipline as well as academic retainment to maintain a 4.0 GPA each semester.

While some people may think that a student’s GPA should be more valued than the ACT because it is broader and more dynamic, the ACT is more set and standard for the entire nation of school systems in America.  Both a student’s GPA and ACT are important factors that college admissions look at during the application process, but more often than not, the ACT is more valued than the GPA of the applicant because it is a controlled test with an even playing field.  In short, the ACT is a brief representation of a student’s academic peak.

Most teachers advise students to take the ACT in February or April of their junior year—the typical peak of academic knowledge for many students.  The first ACT test of the 2018-2019 school year has already taken place (September 8th), but there are still six more opportunities to take the ACT:  October 27th, December 8th, February 9th, April 13th, June 8th, and July 13th.  Though it may not seem like the ACT is all that important, that one to two digit composite score could be worth thousands in the near future. 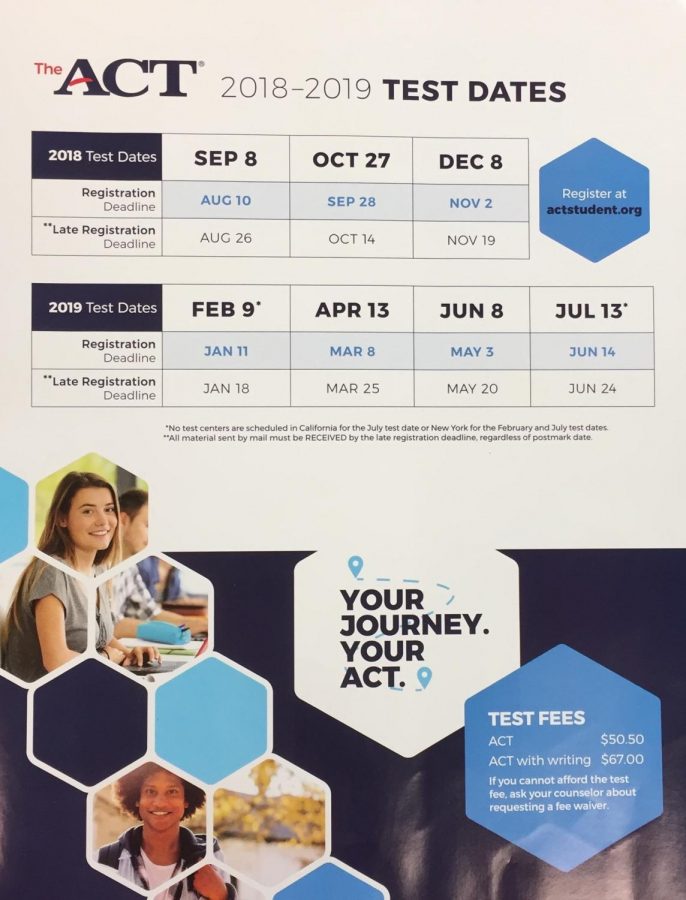