Cowboys Roundup a Win Against Wamego 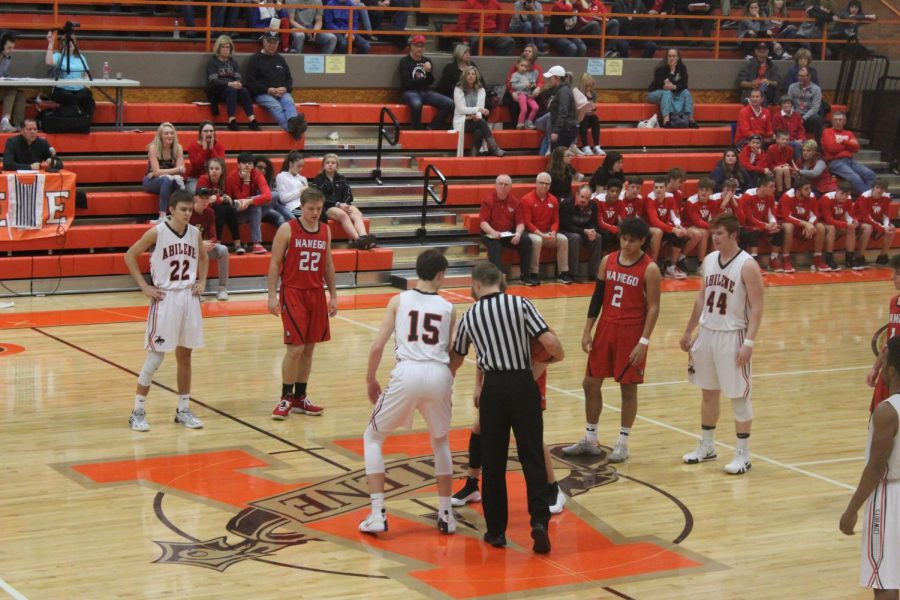 Head Coach Terry Taylor stated that team struggled with turnovers, which is when the team loses possession of the ball. The game had 23 turnovers, so the team is aiming for less than ten a game. During practice, the team will work on “We continue each day to work on defense, shooting, and rebounding” Stated Coach Taylor.

—- Kaleb Becker led the game with 14 points and 8i boards. Damian Hartman and James Mayden each had 11 points. Tim Barbieri led the team in rebounds with 7. Travis Beetch had 3 assists and Preston Boyd took 2 charges.