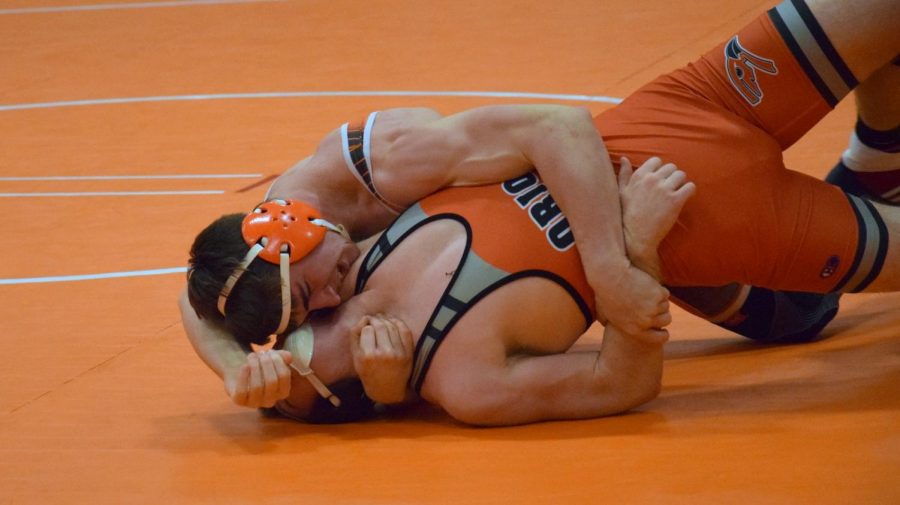 Losing Weight is always something everyone wants to do, something a lot of adults strive for later in life and something that teenagers will try to do if they feel overweight. but for wrestlers losing weight comes with the territory. cutting weight is something wrestlers do to go down a weight class either for competition purposes or so that the team is able to fill a spot in that certain weight class. in Kansas their are limitations on how much a wrestler can lose once the season comes around. When they decide to join the wrestling team they have this event called “alpha weigh-in” so they can get your weight and tell you how much you can cut before its unhealthy. if your alpha weigh-in doesn’t allow you to go to the preferred weight class, then you will have to go see a doctor and get a doctors note saying you’re able to drop down to that weight. The question is are these strategies and the extreme weight these wrestlers are losing safe?.

“Cutting weight is unhealthy if you don’t do it right. You gotta eat something and drink something so you don’t get sick and some wrestlers lose weight by fasting”. says Gus Haug a senior member of the varsity wrestling team.  There are certain ways to make it safer to lose weight such as planning a diet out and cutting out soda or drinks high in sugar. staying healthy and performing well should be the top priorities as a wrestler, but the safety part in that will always come first. fasting is an unhealthy way to cut weight because you start to lack a lot of what your body needs to function properly.