The Pros and Cons of Having a Job in High School 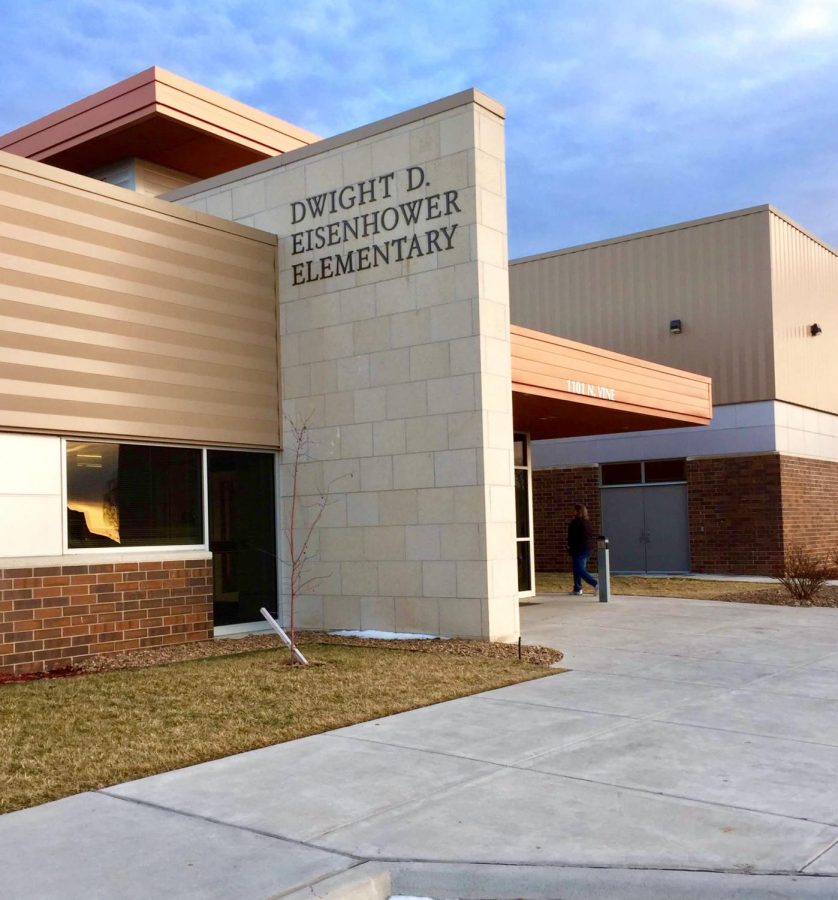 As high schoolers, many students at Abilene High School have after school jobs in the community.  The local grocery stores, fast food franchises, and restaurants are probably the most popular places for high school employment; however, one could probably find a high school employee or assistant at almost any local establishment.

Teenagers in high school are not required to have a job outside of school, yet a decent number do anyway, especially the upperclassmen, which brings up the topic of why.  There are a multitude of pros and cons that go along with having a job as a high schooler.

For the students who are not as involved with extra curricular activities, an after school job can act as a productive time filler.  Rather than sitting at home or doing sports, some people prefer challenging themselves in other ways, which is exactly what a job does.

On the other hand, after school jobs keep a student busy until evening hours, but that can also take away from necessary homework time.  A student must have sharp time management skills to balance school with work.

There is almost no room for procrastination.  If a student works from the end of the school day to eight or nine p.m., that means that they would have to stay up even later to complete all their homework.

“After school I still have about 2 hours before I have to go work,” says Matthew Walter, a sophomore who works at Mr. K’s Farmhouse, “However, it can run as late as 10 o’clock sometimes, so I have to work on as much homework as I can before work.”

Many students stay up until the early morning hours working on homework because they have school and an after school job.

It takes a plethora of life skills to maintain passing grades and a job, which can be argued to be a pro to having an after school job.

It requires time management skills, problem solving skills, and a degree of independence.  These are life skills that carry on to the “real world” after high school.  Having a job as a high schooler exposes teens to applying those skills to everyday situations at an early stage in life.

Instead of being thrown into the “real world” after graduating high school with no idea how to apply for a job or effectively communicate with others, students with after school jobs would already have an idea of how to organize their time and think critically.  It instills a sense of independence that can be healthy for future situations.

Another downside to having a job as a high schooler is that it can also mean less time for fun.  Teens don’t need a job until at least college because most teens are still dependent on their parents.

The money factor may also outweigh the need to maintain healthy relationships or even grades for some, but while certain people think that the money earned is worth the sacrifice, Catherine Mohlman, a junior, disagrees with that attitude, “Having a job in high school sucks. There are no pros, money isn’t worth it.”

Students could be using their free time for homework or extra-circulars or building relationships with new people.  With school and work, it can be difficult to maintain a healthy social life that goes beyond the digital universe.

High school is a time where teens should be able to engage with their peers in other ways that do not involve school.  While education is definitely important, it is also a time to just have fun and try new things, both personally and academically.

Whether a high school student chooses to take on an after school job or not, the extra responsibility definitely has certain effects on those who do.

It’s all about how the student decides to manage their time because filling the plate too full only leads to messy consequences.  However, an after school job can be beneficial if the high schooler is able to find a healthy balance with everything in their life because that’s what life is all about.