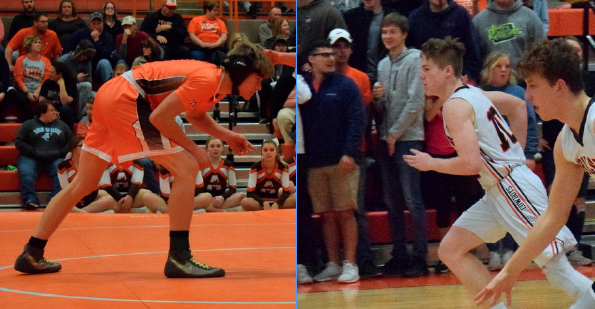 Dave LinnWyatt (seventh from the right) and the rest of the Cowboys during pregame announcements. 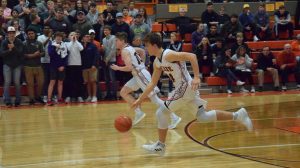 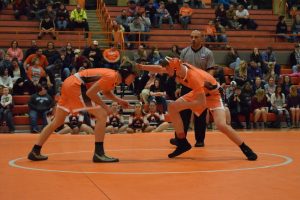 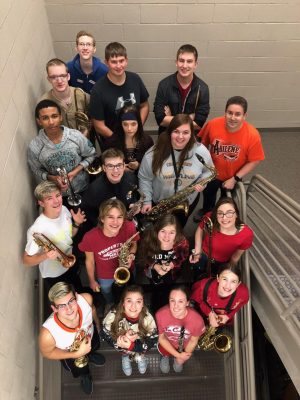 Brianna WymaBraydon, second from the bottom left, with regional placers. 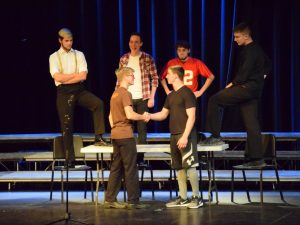 Dave LinnBraydon (front left) shakes hands with Dakotah Whiteley during a skit with the mens’ group (from left to right the others are: Dawson Whalen, Jackson Welsh, Lucas Cook, and Grant Weishaar; all seniors) based on a song featured in The Greatest Showman during the Fall 2018 vocal music concert.