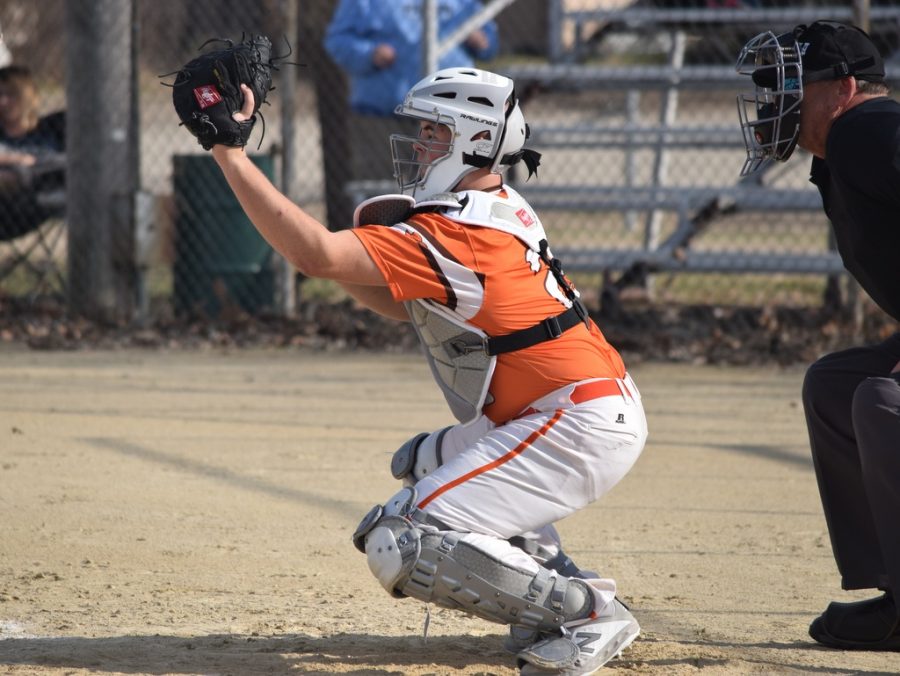 On Friday, April 5th the Varsity Cowboys Baseball team took on South East of Saline. The first game, the team lost 5-15 and the second game, the team lost 7-10. The Cowboys struggled throughout the night to make defensive plays, with thirteen errors committed.

Coach Bartley stated that the coaches have been helping with the teams confidence by putting them in more game-like situations during practice.
“We are a young team with a lot of potential. I see us having a lot of success in the future, we’re just going through some growing pains.”