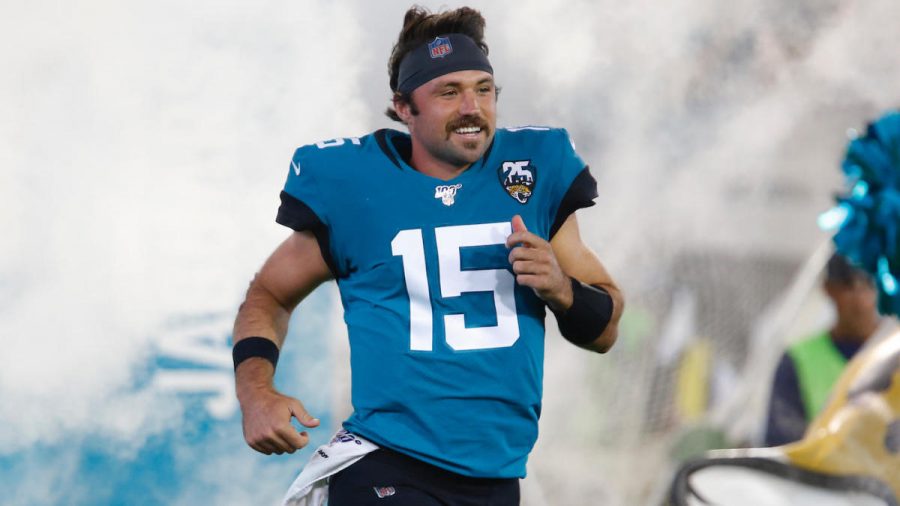 This NFL season has brought wonder and surprise so far. We have had the reigning MVP Patrick Mahomes ball out of control like it is nobody’s business.  The New England Patriots are still very dominant, and the Chicago Bears are kind of disappointing everybody this season. The 49ers look like legitimate contenders this season and Daniel Jones is an Eli Manning clone.

This season has been the year of the backup quarterbacks. We have seen veteran quarterback Ben Roethlisberger go down with an elbow injury and he is out for the season. Mason Rudolph has been the signal caller deemed as his rightful backup and has not really performed like he used to in his college days at Oklahoma State.  All-Pro quarterback Drew Brees is out for six weeks with a torn ligament in his thumb on his throwing hand. Former Pro-Bowl quarterback Teddy Bridgewater is stepping in for Brees and is looking to try and get his career back on track.

These two quarterbacks are good, but there is another backup quarterback that looks like he could be a potential franchise QB. His name is Gardner Minshew II. Gardner Minshew II was a sixth– round pick by the Jacksonville Jaguars in the 2019 NFL Draft. Even though he was a sixth-round pick he led all of college football in passing completions with 468 completions on another NCAA leading stat 662 attempts. Through 4 games this season Minshew II has been an exceptional quarter back. He has thrown for 1,279 yards and 9 touchdowns with only 1 interception on 165 attempts.

With Minshew’s exemplary passing ability and the powerful aggressive rush attack against opposing defenses from running back Leonard Fournette the Jaguars are now 2-3. Yes, this is a losing record, but when quarterback Nick Foles went down with a broken collarbone everybody thought that the Jaguars season was over. Foles was a much-anticipated quarterback since he was the star backup with starter potential for the Philidelphia Eagles. We didn’t really get to see much of what Foles could do since he was injured in the first quarter of the week one matchup against the Kansas City Chiefs.

The huge aura around Minshew is that he gives off this stud 1970’s quarterback vibe with his live arm and very masculine mustache. He is so retro he even wears clothes to the arena that appear to be from the 70’s. He is popular for his jorts (jean shorts), and his brilliant 70’s era porn stache. He is known by his teammates as the “Jockstrap King”. This is because before games Minshew can be seen stretching in the locker wearing nothing but a jockstrap, sometimes wearing nothing at all. During his college days he was known for supposedly playing while having a bottle of Crown Royal tucked into the waistband of his pants. He has ultimately been compared to fictional quarterback Uncle Rico from the hit comedy “Napoleon Dynamite”.

The elephant in the room is obvious. Will Gardner Minshew continue to start at quarterback when Foles is healthy? That is a question nobody has the answer to but if Minshew keeps up the stellar play, the jaguars may have found themselves a quarterback for the future.