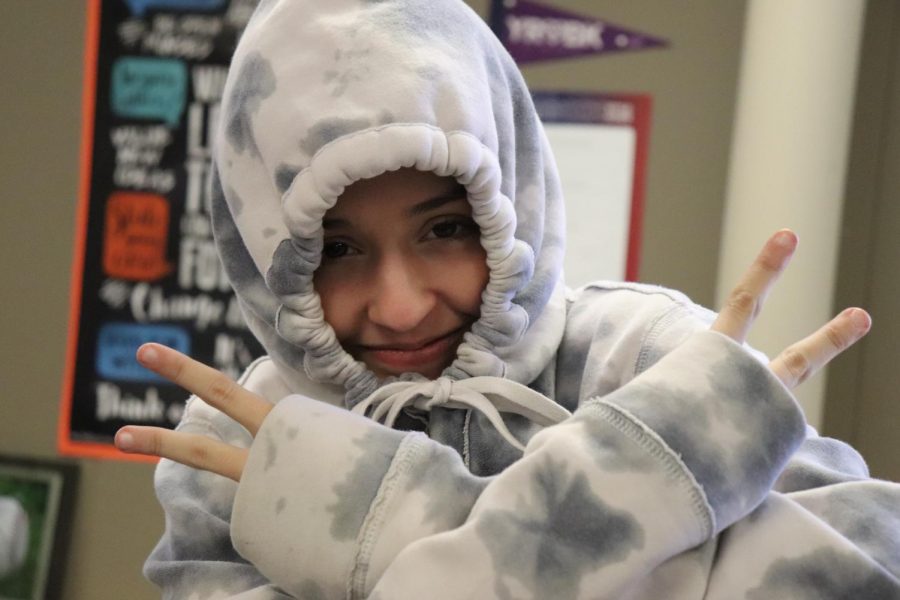 On October 29th, 2019, a new rule was introduced over the intercom during the morning announcements. Students who wear hats inside of AHS will be receiving detentions.

The student handbook states: “Hats, caps, and other head coverings are not to be worn in the building (except for safety or cleanliness when working in shop class), unless special permission has been received from the building principal.” This rule has been implemented for more than 26 years, and is not a new rule.

Burton explained that students have been ignoring the rule by putting hats on after being told to take them off and continuously wearing hats despite the rules.

In order to enforce the rules stated in the student handbook, individuals will receive a detention if they are seen wearing a hat inside the high school. Burton explains, “There are places and times where wearing a hat is appropriate and not appropriate. Indoor places of work (such as school) do not allow head coverings to be worn during the work day unless necessary for safety.”

According to Ashley Moore from bestlifeonline.com, removing a hat before entering a building is seen as a gesture of respect. Men and women are expected to remove their hats in certain places, including work and school. Students who are repeatedly wearing hats in school are wearing baseball caps, which are informal and are expected to be removed inside of schools.