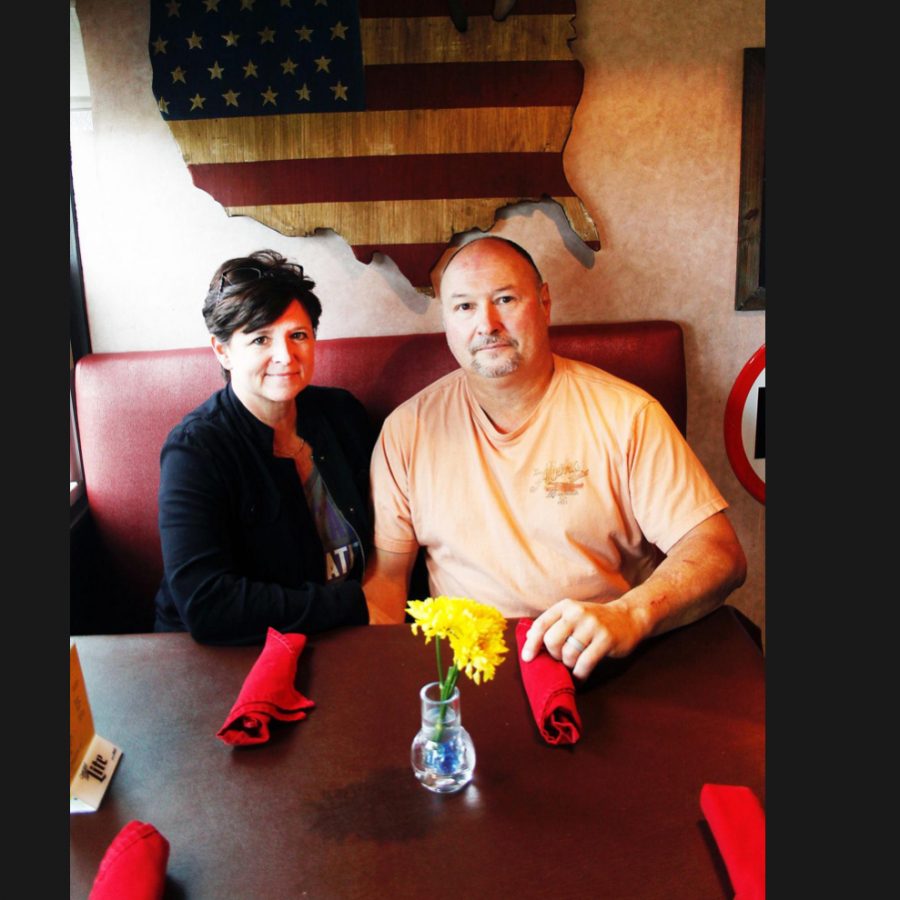 Mr. K’s Farmhouse Restaurant has often been associated with Abilene in terms of cuisine. Recently, the owners announced that they will be selling the restaurant as soon as a buyer is found.

The history of the Farmhouse dates back to 1938 when Lena Benson opened the location under the name Lena’s. The restaurant had been run successfully for 36 fun filled years following the opening. Lena Benson retired in 1974, closing the restaurant and living out the rest of her life at the farmhouse. A solid 20 years had passed by before another buyer was to come up. The buyers went by the names of Ed and June Kuntz, soon renaming it “Mr. K’s Farmhouse.” The Kuntz’s ran the farmhouse for seven years, with their son Todd being the head host. Todd Kuntz officially bought the rights to Mr. K’s Farmhouse in 2001.

Along with a lot of cash accumulated, various traditions were adopted in the process. For example, in the case of somebody’s birthday, the owner would come out with an old style bread paddle and would paddle the birthday victim (not hard obviously). The tradition was carried out on such big names as Dwight D. Eisenhower, Marlin Fitzwater, and even Eisenhower’s granddaughter, Mary Jean.

The Kuntz’s employ many people, high school students included. One of those students is Matthew Walter, AHS junior, who has worked at the Farmhouse since November of 2018. When asked about how having different potential owners will effect the workplace, he said, ”It’ll drastically change the environment, the Kuntz‘s have done a great job of making the staff and customers feel in a family like atmosphere.”

Mr. K’s Farmhouse has been a part of Abileneans lives for many decades. Some people don’t remember a time in which the Farmhouse wasn’t in their lives. One of those people is long-time Abilene resident and drafting teacher, Dave Linn.

“I suppose some of their loyal customers will feel upset, but on the other side of the fence there will be people who will be excited because new ownership means new ideas … it’s always good to stop in and get a nice home cooked meal.” said Linn.

Having new owners could be immensely different in the scope of the community. But new ideas and friendly new faces will always be a good sight to see. We don’t know who will buy the restaurant yet, but they will be welcomed with open arms into this community.