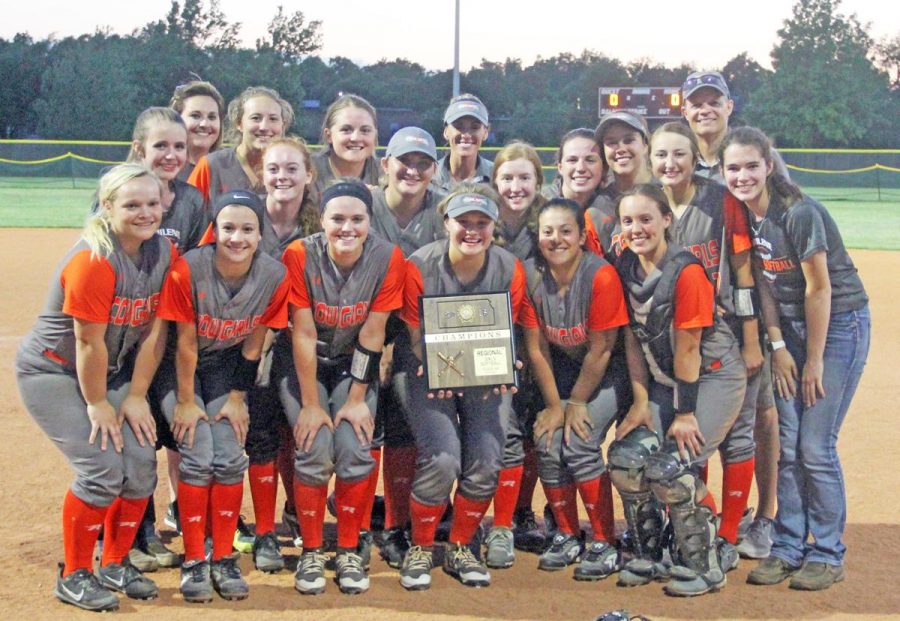 The team that went to state last season. Rylie is on the right, standing between Emily Burt and Kayley Taylor. 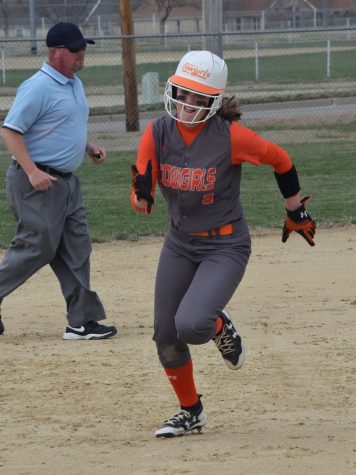 Cowgirl softball has arrived, continued to be coached by head coach LouAna Taplin, Brian Roth and jv being coached by Kirsti Gomez. The 2019 softball season, the team was under leadership of five seniors.The 2020 softball season the team will include 4 seniors Kayley Taylor, Lexi McCoy, Deserae Meade, and Jade Vopat. The cowgirl varsity team lost most of their infield, many spots are open for under classman to step up and show leadership and put forth effort for the team. With a look of determination for the season ahead with the first jv game taking place March 30th against Riley County, followed by a V/JV double header against Hays at Hays on April 3rd. Good luck to the cowgirls as they take on their 2020 season.