Entertaining Myself Without NBA 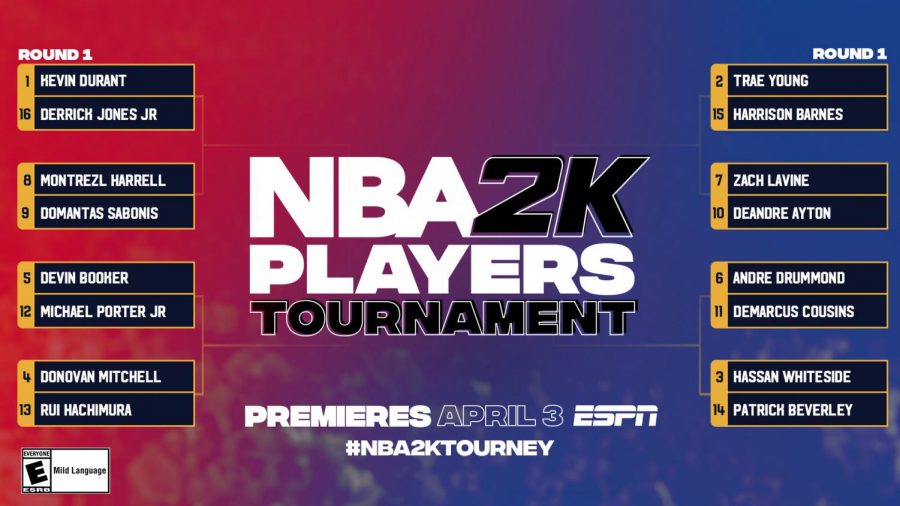 When NBA players can't play their usual schedule due to coronavirus restrictions, we now have NBA2K to get excited about.

With all of the major leagues in sports season’s canceled, we wonder, what are a lot of people around the world watching now? As a huge sports fan, I was devastated when I saw the news. First, I saw the NBA was canceled, and then I saw the NCAA Tournament was canceled, that’s when it really hit me. It just frustrates me because we were issued a stay at home order, but what are we supposed to watch while we’re at home? There has been a lot of options that I haven’t seen over the years.

In the past, when I would get home from school or work, I would sit down and turn on the game that would be on at night. Now when I get home, I have no other choice but to turn on my Xbox, but there is only so much Xbox you can play before it gets boring. The video game “NBA 2K” hosted a tournament for some of the NBA players. The players had to choose a team in the league and they would play games and whoever would win moved on. I can’t lie, it was pretty entertaining to watch because it sort of reminded me of when the NBA games were actually being aired. Devin Booker, a shooting guard for the Phoenix Suns came out on top, he was playing with the Denver Nuggets.

I never thought I would be saying this, but without sports on TV, maybe now is the time us young people try watching the news. The news has been on every single day at my house, I can’t lie, it sometimes keeps me entertained. Us young people also have to take this opportunity to show our elders what Netflix is. If you don’t already know, Netflix has been dropping some interesting shows lately, for example, I just finished up the Tiger King series. All I will say is, after you finish the first episode, just know you’ll be up the next 4 hours watching it. Don’t say I didn’t warn you.

Someday I’m going to look back at these days and tell my kids, life without NBA was a real thing.  And I really survived.