Among Us— The Game that is Sweeping the Country 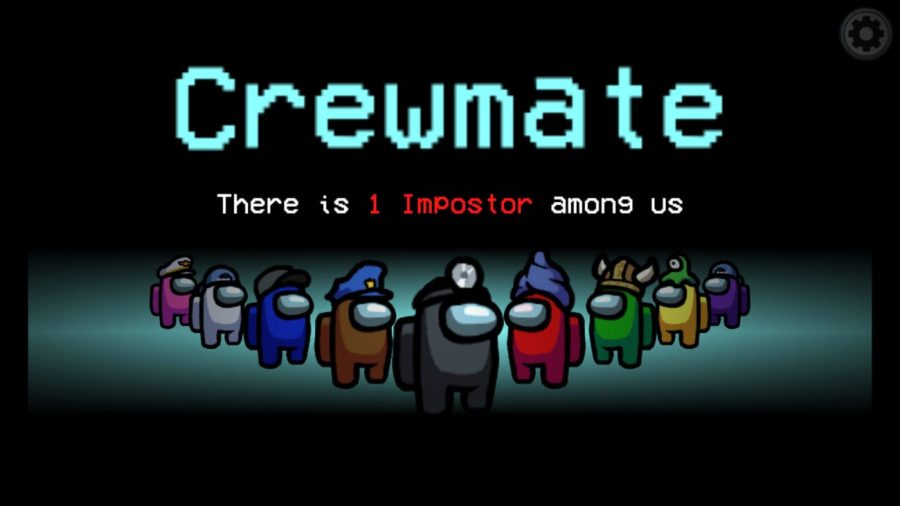 Within the past couple of weeks, you have most likely heard the phrases, “(insert color) kind of sus.” or maybe, “I saw (insert color) vent!” With no context, these statements are meaningless. However, while these two statements seem random and unconnected, there is one connecting element between the two. You’re likely wondering what is being referred to. The subject of the matter can be summed up in two words, Among Us.

Among Us is an online game that can be played on IOS, Android, or any computer by way of the program Steam. The concept of the game is as follows, there are up to 10 crewmates, all with different assigned tasks, simple right? Wrong, for there is an imposter among us, or up to three for that matter. The job of the imposter is to eliminate the actual crewmates without being found out by the crewmates. If a body of a crewmate is found, crewmates can call emergency meetings or simply report the body. Once a meeting is called, there is a certain amount of time for discussion (decided by the game host). After discussion time, there is a voting period where remaining crewmates decide on one player to eject. Once the Imposter or Imposters are ejected, a new game is started, and a new imposter is chosen.

Something that is not widely known is that Among Us was actually created on June 15, 2018. Among Us gained only moderate popularity for about two years until the popularity skyrocketed in July of 2020. This newfound popularity has produced numerous amounts of memes, youtube videos, and more opportunities to bond with friends. “It’s a really become a big part of of the quality time I spend with my friends” said Junior Cameron Herting about the game.

Among Us is essentially taking over our phones. Are we complaining, absolutely not, we’re just trying to figure out who the imposter is. But remember Abilene High School, we’re approaching finals. So get your studies in, then hop in the lobby. One final word of advice, don’t be sus.