New Faces on the Sideline 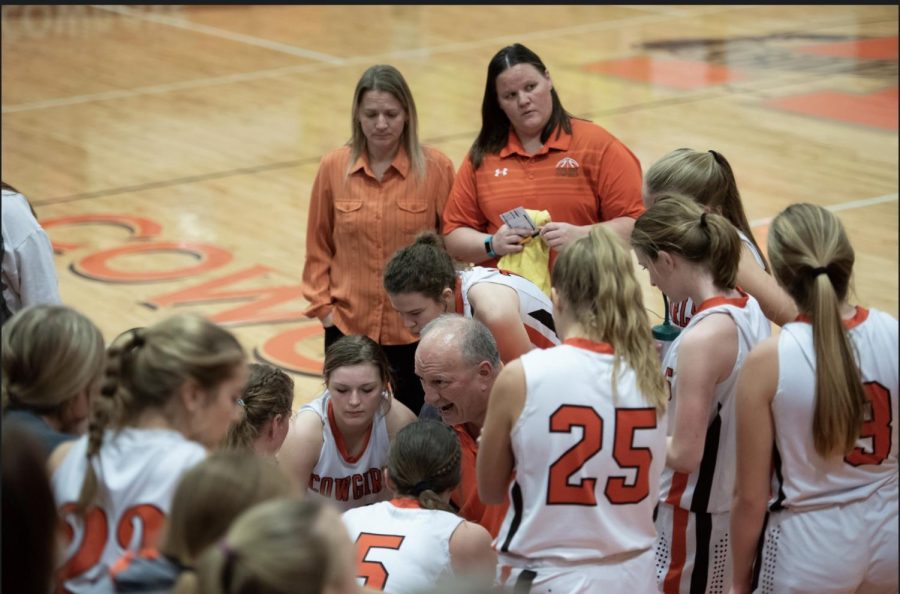 Abilene High School has changed a lot this past year, as some say our sporting teams are in a “growth year.” With time these growth years turn into successful seasons, but which ever type of season it is, it starts with the man or women with the clipboard. There are some new faces on the sidelines this year. Last seasons volleyball team was the last team to get to play for the highly decorated coach Mike Jantz , as he retired at the end of the 2018 season.

The new volleyball coach, Jade Koch, started fresh as this is her first year being a coach on the high school volleyball level. It started out shaky, losing their first 3 games. Bouncing back from this wasn’t easy but the volleyball girls ended their season 25-14, losing in the sub-state championship to Holton, set 1 was 21-25, and set 2 was 23-25. Not bad for a first-year coach.

The women’s basketball team has had a great season, considering what they lost from last year with Hannah Willey and Sydney Burton (two leading scorers for the cowgirls a year ago) and highly respected former head coach Molly Burton and assistant coach Mark Willey. These were big shoes to fill, and the hiring of Mike Liby and assistant Traci Rogers were amazing choices, as they both have been around basketball and know the game very well.

Coach Liby has been around Abilene for mostly for his life as he graduated from Abilene. he has a daughter Allison who is a starter and a very important piece to the team in her junior season. The cowgirls are 3-4 on the season and are trying to fight through a tough NCKL schedule. These coaches have became amazing parts of Abilene High School athletics and hope to bring more success in later seasons. 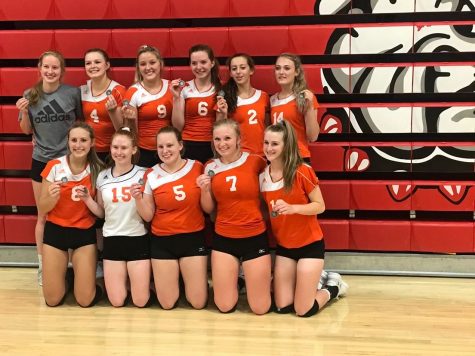