The Change in Finals Through Covid-19 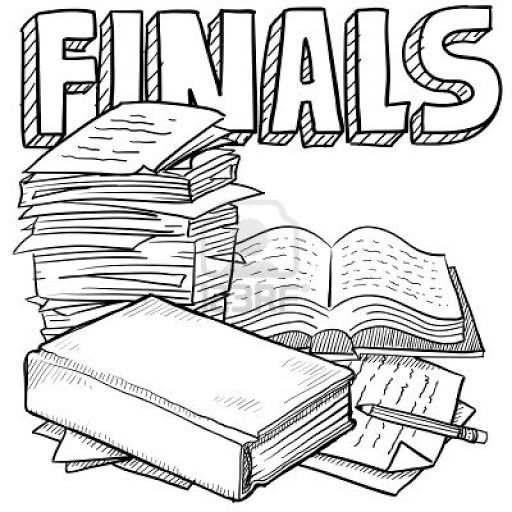 School is winding down and finals are approaching. The thing that is different about finals this year is that some teachers aren’t giving out their normal final. Probably because kids would just cheat and then their grade wouldn’t reflect what they actually learned. Also because most finals are on paper but with COVID-19 shutting the schools down, the teachers can’t get their students paper copies. An example of a final that is different is math, Mrs. Nichols and Mr. Whitley are both doing a 2 page essay over the history of math. This is definitely not your typical math final, your typical math final includes numbers, not a bunch of typing and researching. A lot of the students I’ve talked to think that the final will be easier now because it’s just researching a topic and typing it up.

When I asked student Esteban Plunkett why he thought it would be easier, he replied with,  “It will be easier because you’re allowed to use the internet to find information, in a normal math final you’re only given a calculator and scratch paper to solve the problems.”

Brenden Prater is another student of AHS and he said he agrees with Esteban but had this to add on to it, “it might be more difficult to the kids who are better at math then at typing out papers, so the final all the kids have been preparing for has changed and it’s not fair to those kids.”

Finals this year are without a doubt different than they would have been if it weren’t for COVID-19. This can be good but also bad, just depends on your perspective on it. The one thing that’s the same about finals this year than it is any other year is that summer still comes right after them.